So the long weekend madness is far from over. Because of the cold weather, it carried over into this week and it's far more busy than I anticipated. We're loaded and ready to go and even sold out on a few things (which is insane because I've NEVER been THIS sold out before!). I thought I would take a few pictures of the greenhouse monday morning, even though I only get to it wednesday. It was decent but messy. The week is our recovery time though I have to say, truck after truck after truck is killing us. KILLING US. 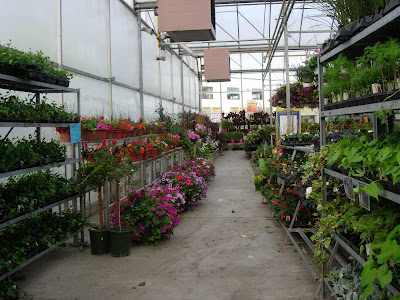 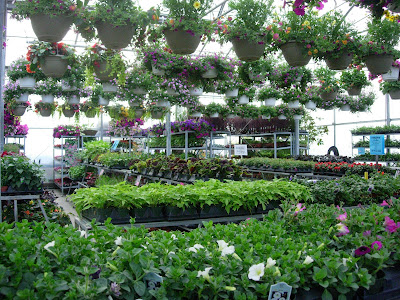 KILLING US. But in a good way of course. 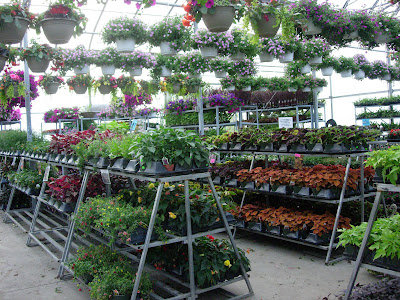 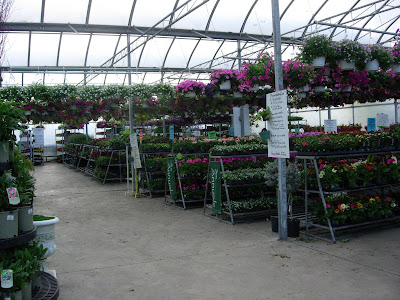 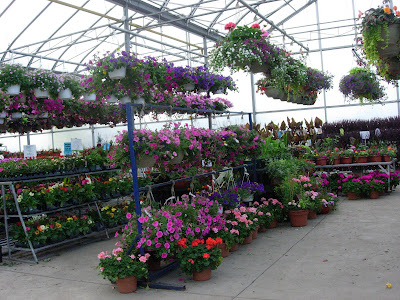 (above) This was changed this morning because it wasn't holding enough, so instead of that big blue thing, I changed it to two flat tables (we move furniture a lot) and now it's looking really good. I'll try and take pictures tomorrow. 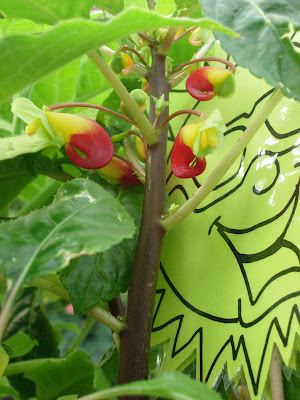 (above). Don't get too excited. It's an impatient. I'm not sure if I posted this before but I have this in a four inch pot and it's thick enough to grow it as a standard (in tree form). Mental, Yes, I realize this. It's also $12 bucks. Imagine. haha. Well, thats what we live for over in our greenhouse, the weird and unusual if we can. 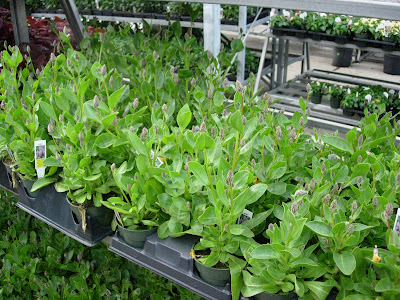 Joey (Ptilotus). If you see him bloom, let me know. I'm still waiting on it. ha. We put him next to Angelonia and Iresine, but those two don't like him just yet. Wait until they see him blooming! Drought tolerant baby! Full sun and looking smashing! 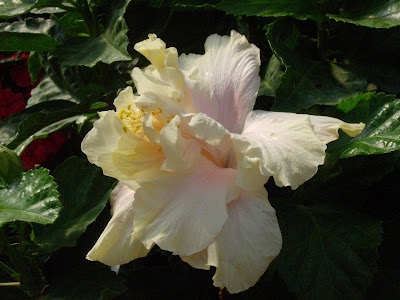 Hibiscus. Not a thriller but a double! Guess what I found though?? A yellow double hisbiscus standard! In my greenhouse! yes!!! I was so excited, I picked it (I know, I'm such a noob) and showed my sister. Her excitement was less significant. 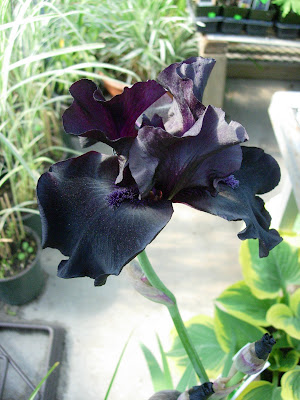 MINE! It was suppose to be mine. Of course, I waited until the weekend was over and they were all gone before I considered buying one. Way to go Andrea. Way to go.... Andrea. 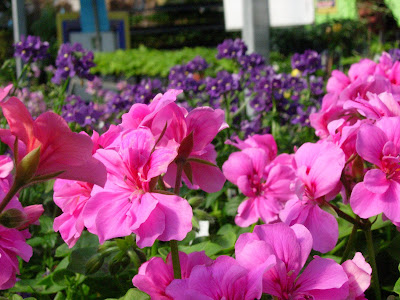 Geraniums, Nemesia. I thought it was a pretty picture.

Creatively mashed together by Andrea at 8:09 PM

What a great place!! The plants all look so healthy.

I don't think I could work in a nursery -- I'd be spending every cent I make on plants! I hear you about the double yellow hibiscus standard.

Darla - Thank you! Our place is geared towards beautiful product and we dont' accept anything from the grower that is anything but 100% beautiful. We also pick out our own plants.

Helen - Oh its hard. I buy trees, thats my impulse buy. I can't help it. hah

I work in a garden center also, I love following your blog. You'll have to check out my garden lady topiary on my blog...
http://lusarytole.blogspot.com/
Have a great day... 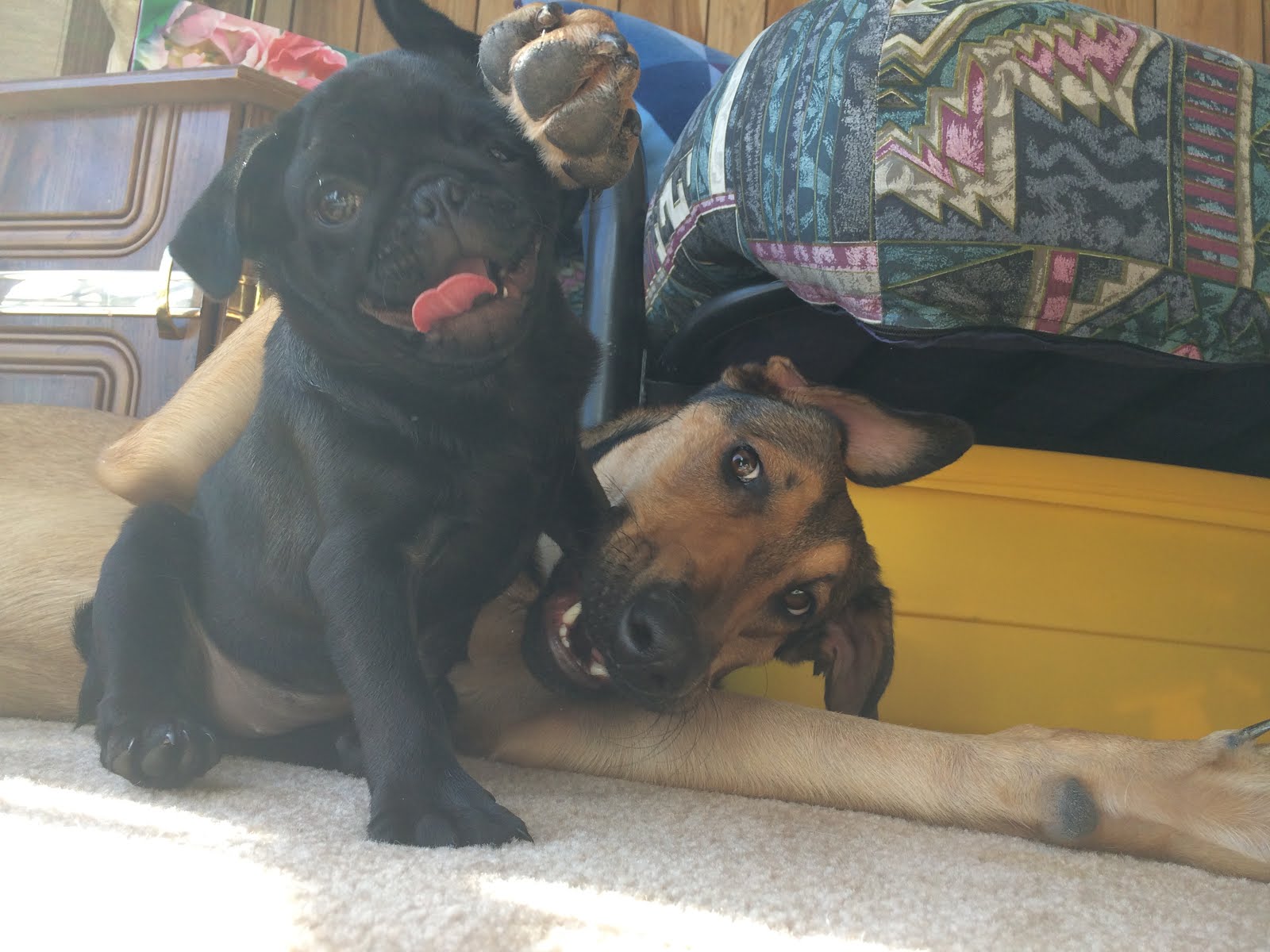